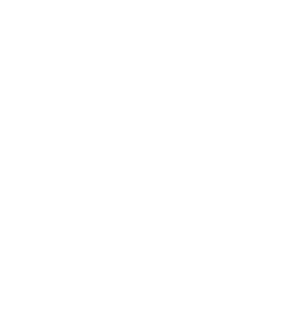 Nuclear energy can be used to create electricity, this energy comes from splitting atoms in a reactor in a process called Nuclear Fission. The heat created by this process warms the reactor’s cooling agent (usually water) which then produces the steam that turns the turbines generating electricity.

Uranium is the element that feeds the nuclear reactor. While it’s true that uranium is a common element found in rocks all over the world, the specific type and volume required to produce nuclear energy is rare and only mined in a handful of places worldwide.

Nuclear energy isn’t classified as a fossil fuel because its generation doesn’t pollute the air or release harmful greenhouse gases. So why haven’t we categorised it with the rest of renewables? It’s a bit complicated.

The issue of what-to-do with radioactive nuclear waste is well documented. The result of nuclear energy generation is a waste material, made up of unstable atomic nuclei which can negatively affect lots of materials it comes into contact with including organisms and the environment. In situations where it’s not disposed of correctly or accidents like the Chernobyl disaster, radioactive waste can instantly impact the environment and leave long lasting negative effects. For this reason, nuclear energy critics are most concerned with nuclear waste storage.

There is a more pressing issue when it comes to climate change though: The UK’s existing nuclear power plants are coming to the end of their useful life, and whilst new ones are being built, it will take decades for them to come into active service. Their low-carbon energy will therefore take too long to hit our electricity grid. Nuclear electricity is also much more expensive than renewable electricity and needs massive government subsidy. Given these problems with nuclear power, it makes sense to favour renewable energy sources with less risk such as wind, solar and hydro.

Its free. Its yours. Ready to go?

Adventurers, discover your area in a whole new way. We’ve done the hard work for you so all that’s left to do is pop in a postcode and you’re well on your way to a renewable energy future.