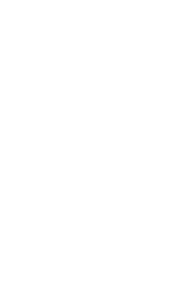 Millions of years to form, minutes to burn.

Coal mining in the UK has been in steady decline since its peak in the 1980s. Britain’s reliance on coal for electricity has dropped from 70% in 1990 to less than 3% today (UK Government). Nowadays the UK imports the majority of its coal which comes with its own problems. The UK Government has an ambition to remove coal from electricity generation altogether by 2024 because of the negative impact coal burning has on the environment and its dwindling supply. Hence the UK is diversifying its energy mix with a much needed focus on renewable energies.

Currently, the UK still partly relies on coal-fired power stations to generate consistent levels of electricity. Coal burning power plants convert coal’s chemical energy into electrical energy and this is then transferred to the National Grid where it’s distributed to homes and businesses across the country. In this process however, a stew of harmful substances are released including sulfur dioxide, mercury and climate-warming carbon dioxide.

All this means while coal energy may be easy, financially cheap and reliable, the real world costs to the environment are astronomically high.

Its free. Its yours. Ready to go?

Adventurers, discover your area in a whole new way. We’ve done the hard work for you so all that’s left to do is pop in a postcode and you’re well on your way to a renewable energy future.